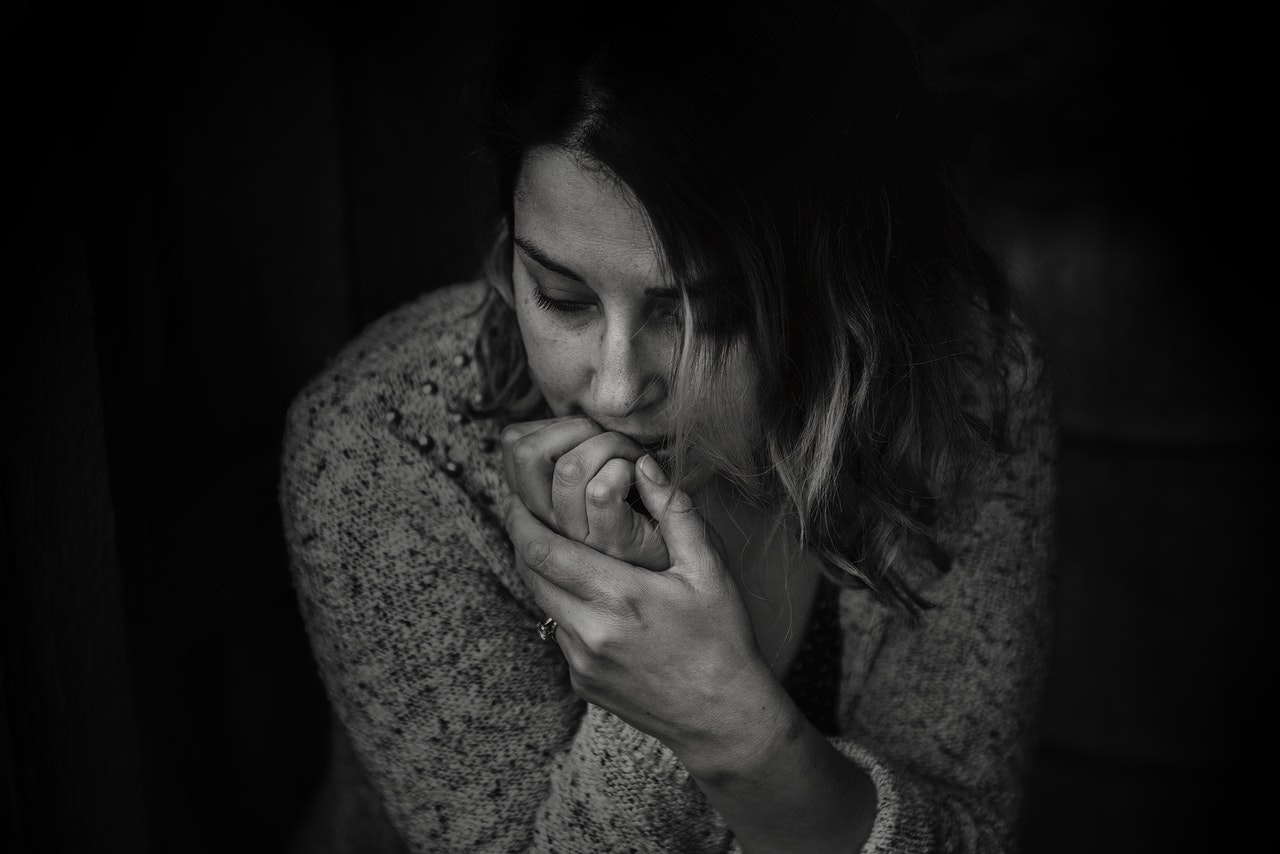 Eating disorders involve complex psychological conditions that cause an unhealthy attitude to food and harmful eating habits. Eating disorders usually start with focusing too much on food, body weight, and body shape. They can involve:

Eating disorders are about much more than food and eating. they involve serious mental health conditions that can negatively impact your health, emotions, and the ability to go after your day-to-day life. Untreated eating disorders can have severe health consequences and even lead to death.

Although anyone can suffer from eating disorders, they are most common among adolescents and young women. It is estimated that around 20 million women and 10 million men in the United States experience some food disorder in their lives.

Eating disorders require evidence-based treatment, depending on the type. However, the treatment typically involves a combination of psychotherapy, medications, and nutrition education.

Let your confidence and self-love shine bright! Enroll in my RiseUP online course to re-discover your power and start living unapologetically YOU.

It is believed that many different factors can trigger eating disorders. Some of these factors involve:

Most Common Types of Eating Disorders

Although there are various types of this mental health disorder, the most common eating disorders are:

The onset of anorexia is usually in adolescence or young adulthood. If you suffer from anorexia nervosa, you will have a self-perception of being overweight even when you actually are dangerously underweight compared with people of similar age and height.

Those who suffer from anorexia nervosa have very restricted eating patterns. They severely limit their calories, avoid eating certain types of food, and constantly monitor their body weight.

It is common for people with anorexia to feel an ongoing intense fear of gaining weight. They have a distorted body image, typically denying that they are extremely underweight. If you struggle with anorexia, you might be obsessed with a ruthless pursuit of slimness, as your perceived body shape strongly influences your mood and self-esteem.

Many people with anorexia nervosa experience obsessive-compulsive symptoms – they are preoccupied with obsessive thoughts about food or prone to food hoarding.

People who have bulimia nervosa experience binge-eating episodes (taking large amounts of food in a short time) and then purge. If you have bulimia, you will most likely feel a lack of control over eating and couldn’t stop eating until you feel painfully full. After a binge, you may attempt to eliminate food in an unhealthy way to relieve discomfort or undo guilt and shame from overeating.

People with bulimia usually maintain a relatively average weight. However, they are preoccupied with their body weight and body image and tend to be brutally self-judgmental for perceived flaws. They have an excessive fear of gaining weight despite having a normal weight.

If you have bulimia, your self-esteem will be strongly influenced by your weight and body shape, so you might reach for repeated purging behaviors to prevent weight gain.

The most common purgative behavior involves forced vomiting. However, people with bulimia often reach for others purge behaviors such as laxatives and diuretics, fasting, or excessive exercise, also known as exercise bulimia.

Regular physical activity has countless benefits for our physical and mental health; there is no doubt about that.

Being committed to regular daily exercise is all right as long as it is for health, sports competition, or recreation reasons. In other words, exercise does much more than just causing weight loss – it is essential for our overall well-being.

Exercise bulimia, however, involves compulsive exercising to purge calories. People with exercise bulimia don’t go to the gym for enjoyment but workout excessively to punish themselves for eating.

They will prioritize exercise to other daily activities, engage in training even when sick or injured, and experience intense guilt when forced to skip their exercise routine for whatever reason. If you suffer from exercise bulimia, you will most likely refuse to eat if you’re unable to exercise and feel extremely anxious if your preferred method of exercise becomes unavailable.

Compulsive workout is a serious condition that can cause various injuries, dehydration, and many other health problems such as heart problems, arthritis, reproductive problems, etc.

People with binge eating issues uncontrollably consume large amounts of food in short periods until uncomfortably full. If you suffer from a binge eating disorder, you may feel a lack of control during a binge eating episode followed by feelings of shame, disgust, and guilt.

Nevertheless, persons with compulsive overeating disorder don’t restrict calories or use purging behaviors like vomiting or compulsive exercising to make up for binging.

Eating disorders treatment usually depends on the type of a particular disorder and its symptoms.

Since eating disorders are sometimes triggered by other mental health conditions such as anxiety, depression, or PTSD, the treatment often involves psychotherapy to address and treat these underlying conditions.

Eating disorders are serious mental health conditions that can have a detrimental effect on your body and mind if left untreated.

While managing an eating disorder can be challenging, it is possible. It is essential that you seek help from a healthcare professional specializing in eating disorders to address your concerns and get the appropriate treatment plan. As a body positivity facilitator, I am committed to helping my clients feel healthy and cultivate a love of self. If you would like to speak more please book a time at www.chatwithkamini.com.