Overcoming The Challenges of Bicultural Living 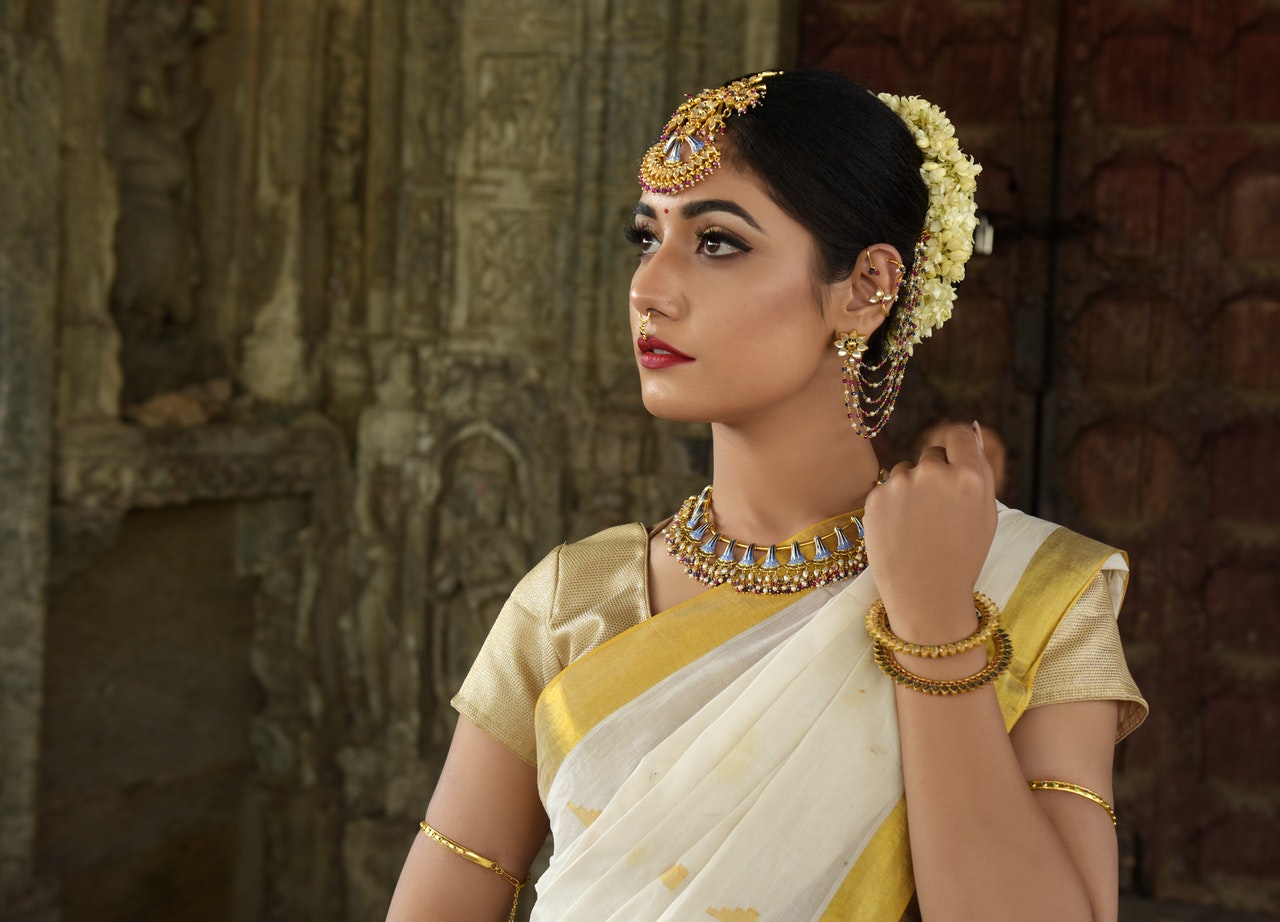 According to the American Psychological Association statistics, one in five people residing in the United States belongs either to the first or second generation of immigrants – the U.S. today has the greater number of immigrants in history.

Although life in a different culture can undeniably be an enriching experience, raising children in a bicultural environment has its challenges too.

Being immersed in a new culture provides you with the opportunity to learn a second language, get to know different customs, traditions, cuisines, behaviors, and so on. However, for many families, bicultural living is an ongoing struggle to balance what is expected and valued in the new environment and their own upbringing, values, and expectations.

In other words, if your cultural background conflicts with the culture in your new country, you may experience bicultural stress.

Create a powerful life-changing mind shift! Enroll in my RiseUP online course to put a stop to your inner critic for good.

What is Bicultural Stress?

For example, western cultural attitudes about parenting may affect families from Asian countries because of essential differences in parenting approaches in these cultures. While European Americans value parenting styles that are based on closeness balanced with monitoring and control, many Asian American parents seem to be more controlling and show less warmth. At the same time, in Filipino Americans’ families, relationships are based on reciprocity, where family members depend on each other for mutual support.

Many people feel caught between two cultures, constantly feeling unfitting or unable to blend and assimilate into the mainstream culture.

Some of the common difficulties of bicultural living that can trigger bicultural stress involve:

Many children of immigrant parents are born in a new country, and therefore more accustomed to a new culture (its language, culture, and social rules). This may cause differences in values and beliefs, leading to strained family relationships.

Kids who grow up in a new culture often feel responsible for translating the mainstream culture to their parents. They can do this by providing guidance, and helping their parents translate legal documents, bills, and conversations.

For some children, this responsibility may sometimes cause mental health problems and behavior issues.

Many highly skilled immigrants are often unable to find employment upon arrival to a new country, which causes stress, disappointment, frustration, and various mental health issues.

While parents struggle to assimilate and adapt to bicultural living, their children typically become quickly absorbed in a new culture through schools and social circles. This gap between generations may strain family relationships, causing misunderstanding, poor communication, and other family dynamics difficulties.

Adolescents who grow up in a cultural home environment different from a dominant cultural environment may struggle with an identity crisis. They might feel like they have to live a double life, playing different roles in their families and outside the home.

The first generation of children in immigrant families typically speak English as their mother tongue and think of themselves as “typical Americans,” balancing their home culture and the dominant culture.

Every person wants to be accepted and valued in their family, community, and society. So those who grew up in a bicultural environment may struggle to express their identity without upsetting their families.

Hiding aspects of yourself either in your home or outside of your home may lead to various mental health problems. Some of the most common psychological and emotional issues caused by bicultural stress involve:

If you are experiencing any of the above issues, here are some steps to overcome bicultural stress improve your well-being.

How to Overcome Bicultural Life Challenges

To overcome the stress of bicultural living, it is essential to balance respect to your home cultural standards and your need to adapt to a culture outside of the home. Reflect on your bicultural identities and accept all of them as equivalent parts of your personality.

Spending family time together can help maintain communication with your parents and keep family connections strong despite bicultural life challenges.

Parents should teach their children the importance of respecting their home heritage and cultural background. However, openness to a new cultural environment and mindfully respecting each other’s needs and different points of view can strengthen family bonds.

We all deserve to be happy and fulfilled in life. Read on to discover the benefits of hiring a certified life coach and how I can assist you in achieving your dreams.

Seek help in dealing with your bicultural living stresses if you feel you cannot manage them on your own. Support from a compassionate psychotherapist can help you work through feelings of inadequacy, guilt, anger, or shame. This can help you find a balance between your different identities and adjust to the demands of your bicultural life.

I understand the cultural identity challenge first hand. If you would like support through this book a time to speak at www.chatwithkamini.com.