What is Narcissistic Grandiosity? Does it differ from Vulnerable Narcissism 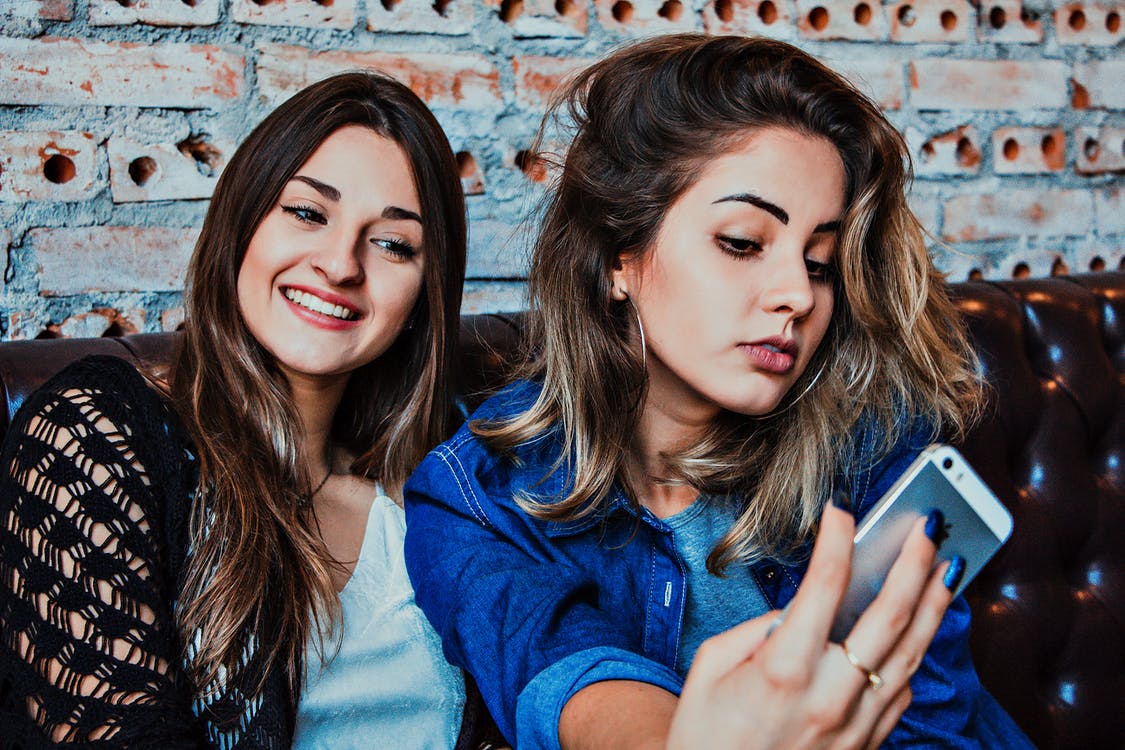 Pathological narcissism, also known as a clinical narcissistic personality disorder (NPD), is uncommon. It affects just approximately 1% of the US population. However, a person can have narcissistic traits without being diagnosed with NPD.

However, subclinical narcissism can also be detrimental since it damages a person’s relationships and well-being.

Insecure attachment in childhood sometimes leads to the development of narcissistic personality characteristics as it teaches a child that they are not good enough to be loved or can never count on other people.

Children who do not feel seen, acknowledged, or accepted by their caregivers for who they sometimes establish a fake self in an attempt to receive the desired attention. This phony persona stays with the person into adulthood because it gets them the attention and praise they want so much.

What is Grandiose Narcissism?

In general, narcissism is characterized by a high opinion of oneself, a lot of self-centered behavior, a lack of empathy, and a strong need for praise and attention.

Would you like more happiness and joy in your life? Consider enrolling in my RiseUP online course to help you create a powerful shift that will open up a world of new opportunities to last a lifetime.

A person must have at least five of these traits to be diagnosed with a grandiose narcissistic personality disorder.

Grandiose narcissism is the NPD subtype with the most severe symptoms, causing impaired psychosocial and interpersonal functioning. People with grandiose or overt narcissism have a strong fear of abandonment and have an exaggerated desire for acceptance.

They experience sudden mood swings and show impulsive behavior, rage, and hostility outbursts. However, individuals with grandiose narcissistic personality disorders can be incredibly charming and convincing at the same time. However, when you get to know them closer, you will discover their self-centered, arrogant, and manipulative side.

The primary distinction between grandiose and vulnerable narcissists is that grandiose narcissistic behavior is visible to others. Most overt narcissists are not clever enough to manipulate other people subtly, making their narcissistic traits more obvious.

On the other hand, vulnerable or covert narcissistic behaviors are usually more subtle and frequently invisible to others who do not closely engage with this individual. Vulnerable narcissists may be shy or humble, unlike flamboyant and self-absorbed grandiose narcissists. They do not openly exhibit the typical narcissistic feeling of self-importance.

Vulnerable narcissists are more introverted and hypersensitive than grandiose narcissists.

Only someone who knows a covert narcissist very well can genuinely understand how harmful vulnerable narcissism can be.

Too often, people who are stuck in a narcissistic cycle of emotional abuse don’t realize how bad it has been for years, if not decades.

We all deserve to be happy and fulfilled in life. Read on to discover the benefits of hiring a certified life coach and how together, we can work towards achieving your dreams.

Not all narcissists are “thick-skinned,” grandiose narcissists. Some people with NPD or narcissistic personality traits are vulnerable, hypersensitive, and quiet.

Vulnerable narcissists frequently have problems with fluctuating self-esteem. Moreover, because these people are susceptible to criticism and rejection, they often wind up in toxic codependent relationships because they need the approval of others to feel valuable and confident.

People with vulnerable narcissistic traits are typically raised in families with insecure attachment, never knowing what to expect or how to act. In addition, their childhood abandonment issues have an impact on their adult relationships, turning them into people pleasers to avoid rejection.

Vulnerable narcissism frequently occurs in comorbidity with anxiety and depressive disorders. If your partner, family member, friend, or coworker does any of the following, they may be a vulnerable narcissist:

How to Deal with a Grandiose Narcissist

If you decide to keep your relationship with a grandiose narcissist, you may need to adapt your expectations and learn how to deal with their behavior. Here are the three tips to assist you.

Set Boundaries and Stick to Them

In a relationship with a grandiose narcissist, whether it’s your spouse, parent, or friend, boundaries can help differentiate yourself from a narcissist and protect you from abuse and manipulation.

Although narcissists do not respect other people’s boundaries, staying firm and clear with the narcissist about your needs, concerns, and actions you disapprove of is critical.

Have a Plan Out