5 Ways to Help Your Teen Build a Healthy Brain 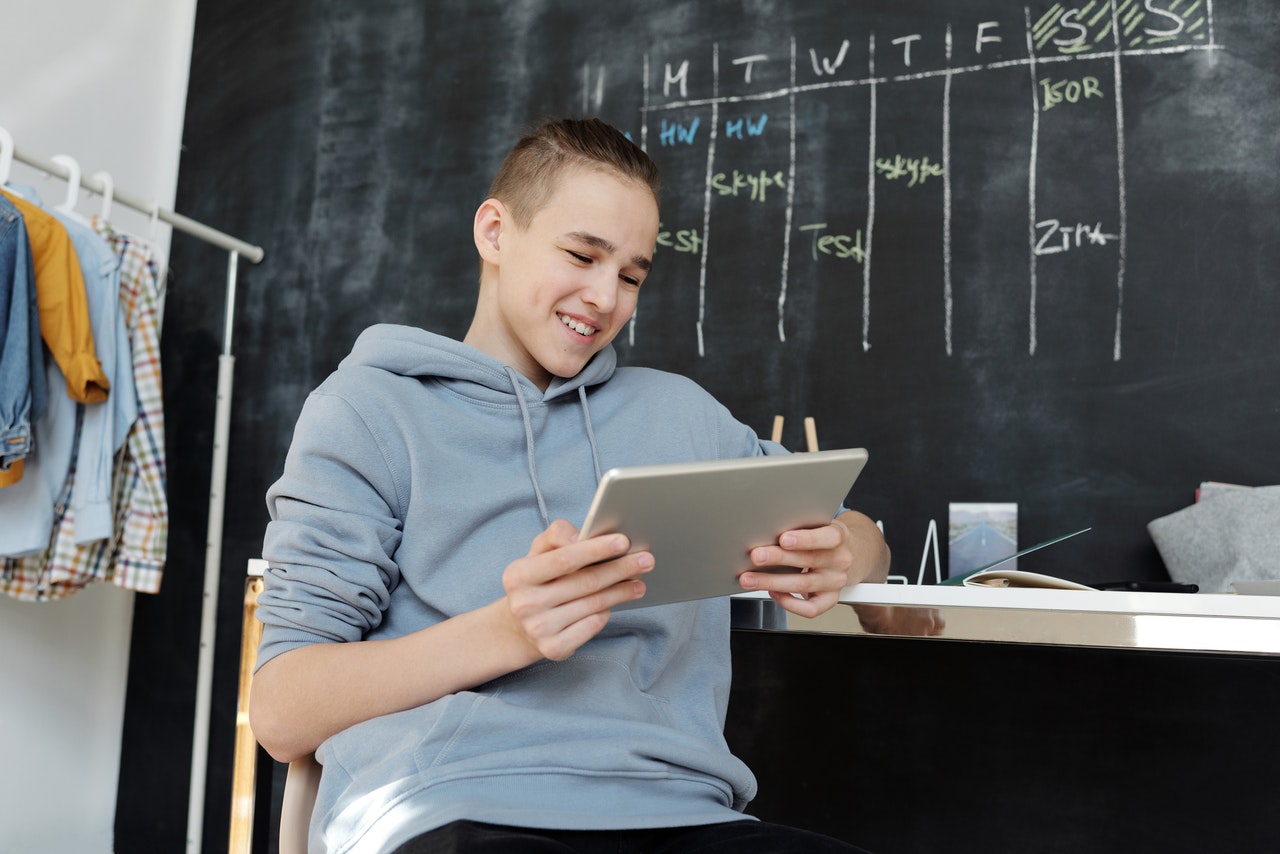 Although children’s brains reach about 90-95% of adult size by the time they are six, their brain development is far from over. A teenager’s brain still intensively transforms before it starts functioning as an adult brain. In other words, your teen’s brain is still under construction, which strongly influences their thinking, behavior, and emotional reactions.

Some areas of teen’s brain grow and build stronger connections while unused connections may disconnect and be trimmed. This has a purpose of increasing the efficiency the brain. However, not only that the powerful remodeling of the brain continues into adolescence, brain scans show that different parts of teenagers’ brain don’t develop the same.

According to Andrew Garner, M.D., member of the American Academy of Pediatrics Committee, parts of the brain that process emotions such as the amygdala, appear to mature very quickly. Other parts like the prefrontal cortex do not seem fully developed until 24 years old though. Many neuroscientists believe that this gap in brain development may explain a lot of adolescent behavior. 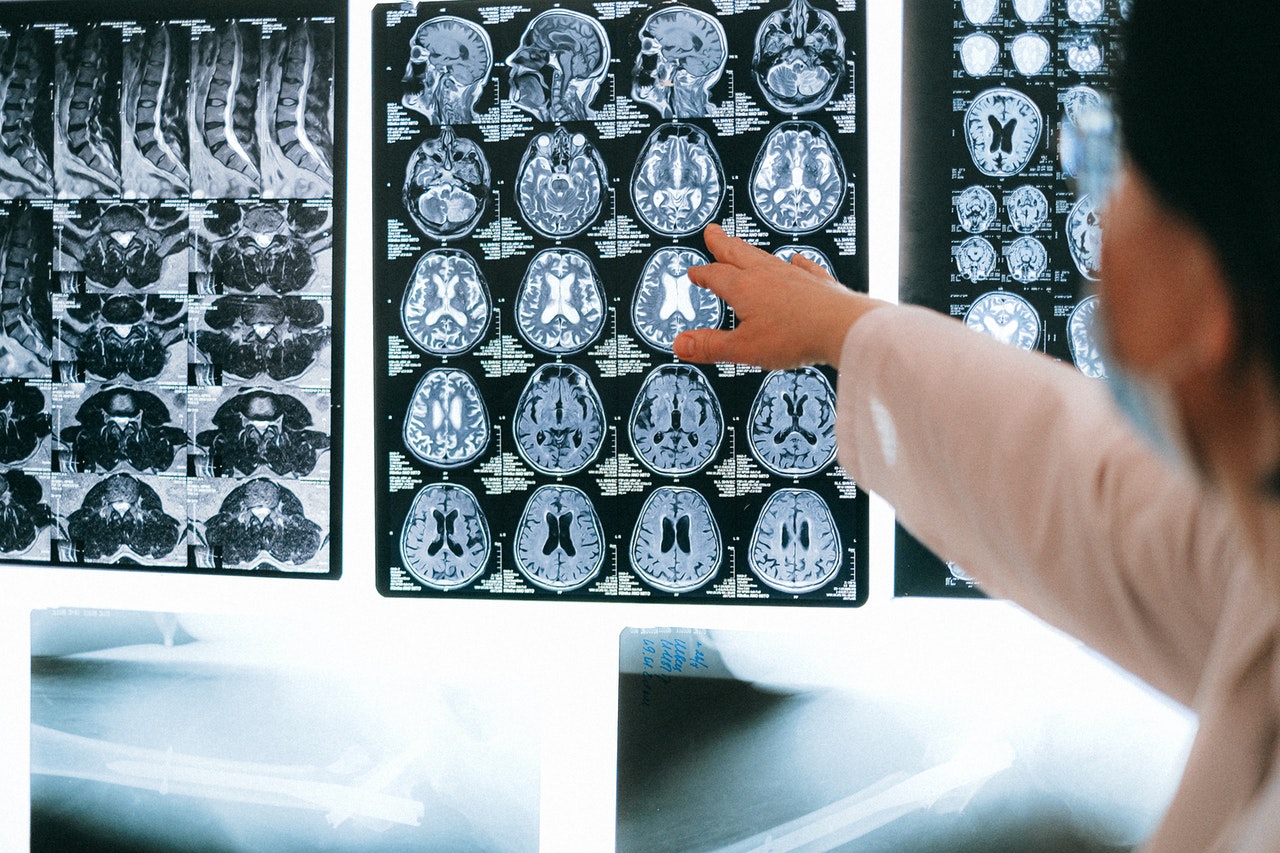 How to Help Your Teen Build a Healthy Brain?

Your teen’s emotions, thinking, and behavior result from their brain’s interaction with the environment. In other words, you can support your adolescent’s healthy brain development by promoting good thinking skills, teaching them emotional control, and encouraging positive behavior and interests.

To encourage positive behavior and strengthen positive brain connections, help your teen express emotions in constructive ways such as writing, sports, art or music. Allow your child to take some healthy risks and step out of their comfort zone.

To reinforce pathways in their brain, show respect for your teen. Offer praise for positive behaviors and reward positive choices.

Children and teenagers need structure in their day-to-day life. Set the family routines and use them to give your teen’s life structure. Help them make decisions and consider positive consequences.

It is important to provide guidance and limits to your teenager as well as opportunities for exploring the possibilities and negotiating those boundaries.

Be open and supportive. Talk with your child about their development and any doubts that they may have. Stay connected and keep an eye on their activities, habits, and friends. Normally developing teenagers have a rich social life, work on fulfilling their goals and plans, eat and sleep well. Occasional outbursts, impulsive reactions, and mistakes are part of growing up. However, if these patterns prevail in your teenager’s behavior, consider seeking some help.

Your teenager’s brain isn’t just a bigger version of a small child’s or a smaller version of an adult’s brain. Adolescence is a period of rapid and radical brain changes. Hormonal surges in a teen’s brain make the stimulation-seeking part of their brain highly sensitized. At the same time, the self-regulatory centers of the brain develop slowly. Therefore, understanding and adults’ support in achieving the balance is vital for normal brain development in teens.

If you are ready to make a shift towards becoming the best individual AND parent you can be, book a time to chat with me to find out if Parent Coaching is right for you!