Most people go through their daily routines and todos to get everything done. Cross off that ever-growing checklist and accomplish their goals. Sometimes we forget to stop an breath. OM: Life’s Gentle Reminders is a compilation of short inspirational stories that come from taking time to stop and pays attention to the daily reminders that are all around us. From the simple daily task of unloading a dishwasher to a weekend home improvement project, these short anecdote will inspire you and remind you to just stop and smell the roses. 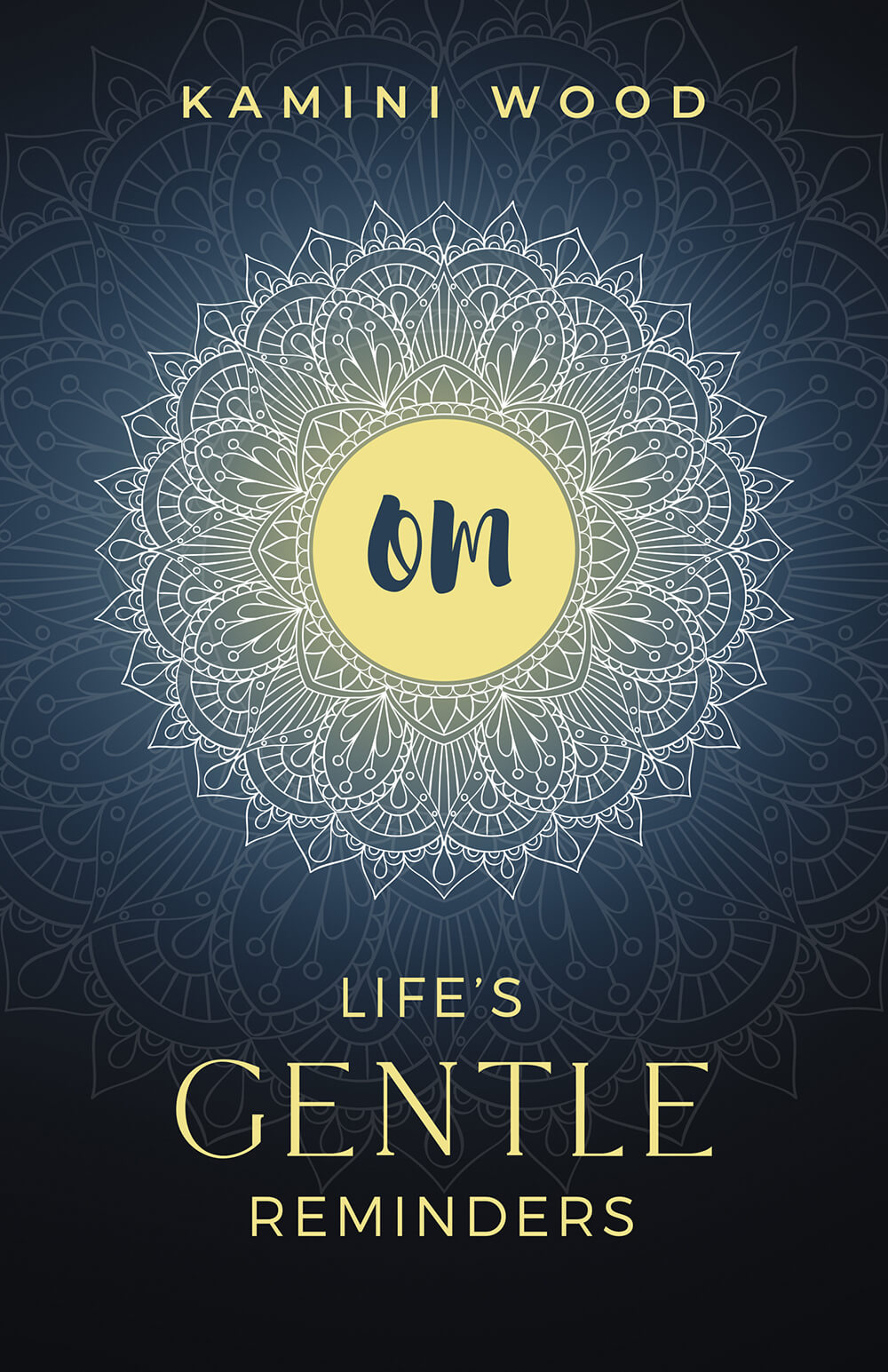 About Voices of the 21st Century

​Stories from 50 bold, brave and brilliant women authors who make a difference… in Voices Of The 21st Century book.

My contribution to the Voices of the 21st Century is called Step Out of the Shadow and Into Your Light.

This story is about the journey and evolution from codependency on external validation and worry about pleasing others to step into and learning how to be a resilient self-leader.

Like the other amazing women in this book, the goal was to share a story and journey that can hopefully help others and also shine a light on each person’s inner strength and power. 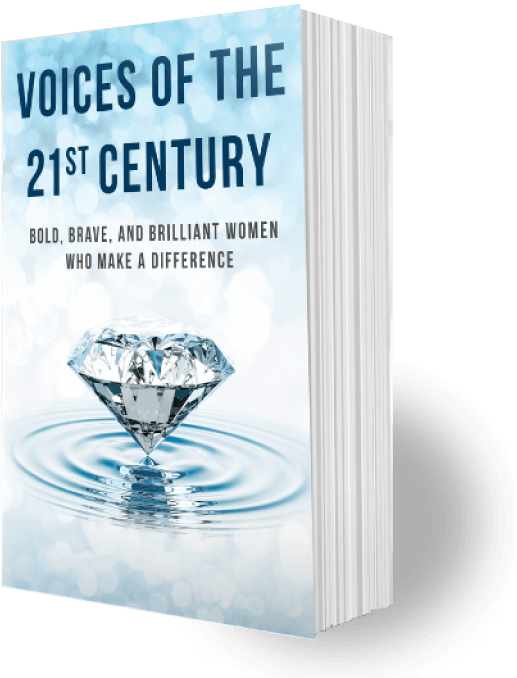 In this eBook we will be discussing all about wellness and how to get a good life coach. Wellness is generally used to mean a state beyond absence of illness but rather aims to optimize well‐being. The term wellness was partly inspired by the preamble to the World Health Organization’s 1948 constitution which said: “Health is a state of complete physical, mental and social well‐being and not merely the absence of disease or infirmity.” It was initially brought to use in the US by Hilbert L. Dunn, which he defined as “an integrated method of functioning, which is oriented toward maximizing the potential of which the individual is capable.” The term "wellness" was then adopted by John Travis who opened a "Wellness Resource Centre" in Mill Valley, California in the mid‐1970s, which was seen by mainstream culture as part of the hedonistic culture of Northern California at that time and typical of the Me generation. 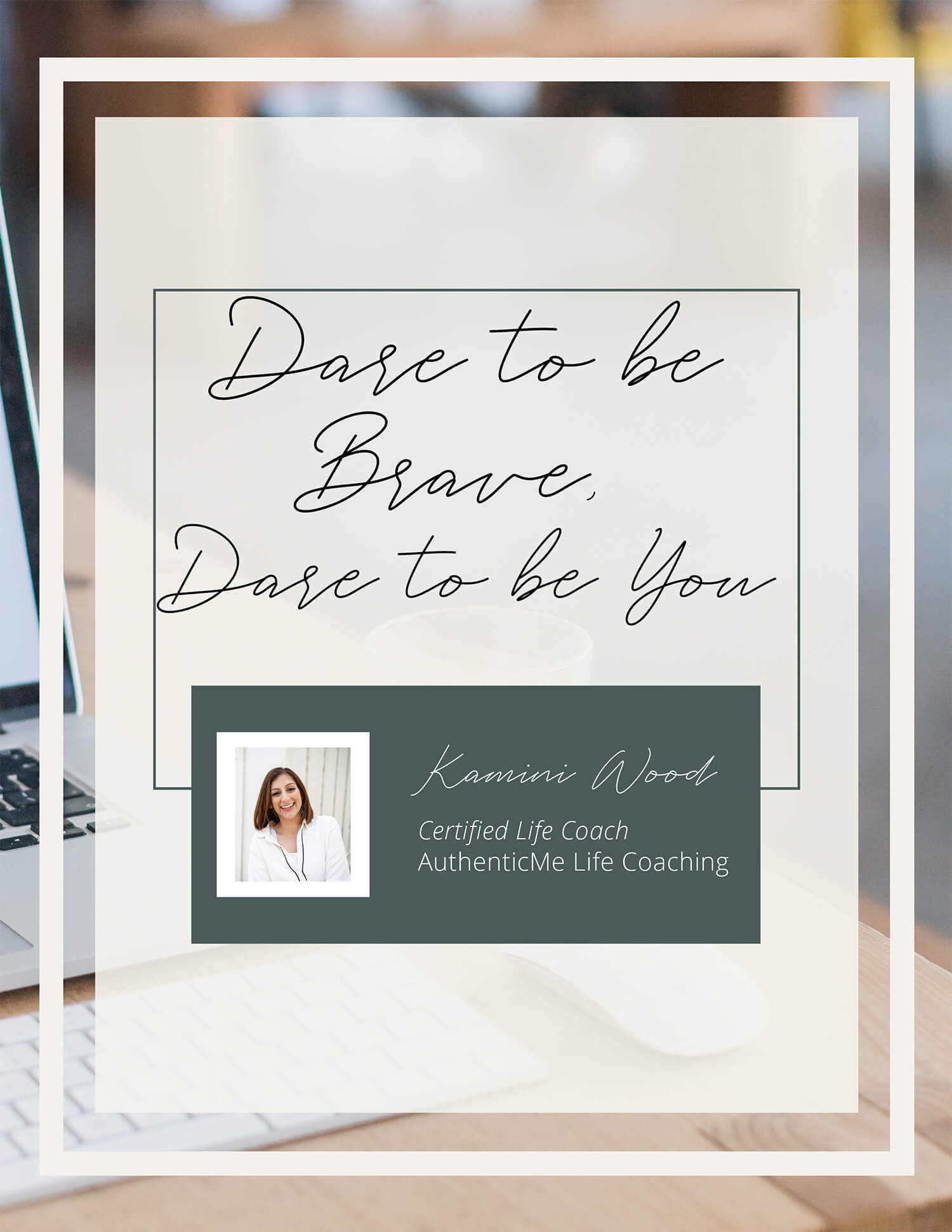