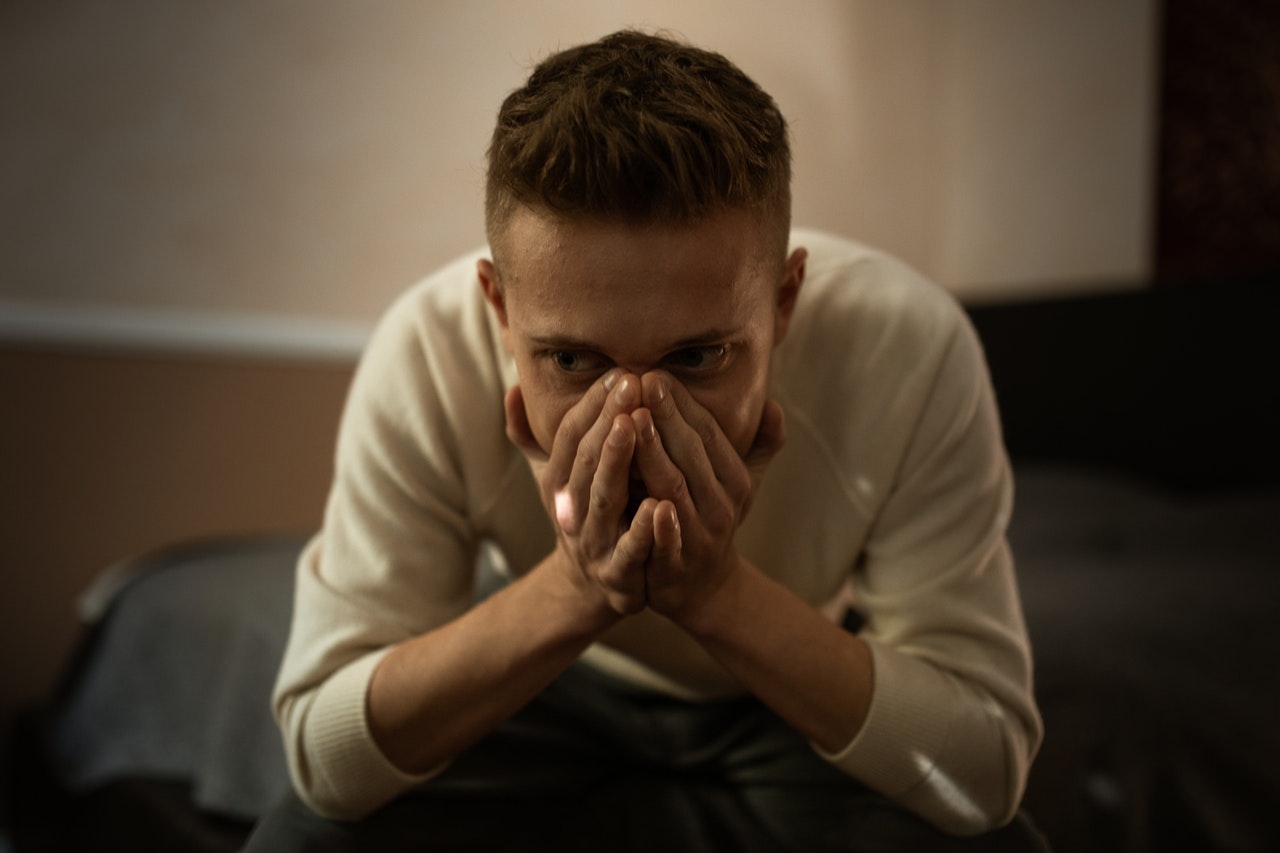 Triangulation is a form of manipulative behavior often present in dysfunctional families and toxic relationships. This model of destructive social interaction is typically an inseparable part of narcissistic abuse.

Covert narcissists often use triangulation to control and manipulate their partners, family members, friends, or coworkers. They use this manipulative strategy to bring another person into the dynamics of their relationship with you to stay in control. The person pulled in your relationship can be anyone, from a family member to a stranger.

According to the Bowen Family Systems theory, triangulation is often present in dysfunctional families when increased anxiety between two family members causes their relationship instability. So, one or both partners bring in a third person to relieve the tension and remain in control.

The Bowen Family Systems theory proposes that triangles are a natural function of human relationships. However, individuals who cannot manage stress and anxiety typically lock themselves into a triangular relationship and develop symptoms.

For example, you may have a narcissistic parent who denies your integrity and individuality and consistently uses triangulation to pull you into their relationships with another family member.

Narcissistic parents are typically jealous, possessive, and verbally abusive. They always put their needs first, never accepting responsibility for their words or actions. They use triangulation to relieve anxiety and manipulate other family members to succumb to their control.

What is Narcissist’s Triangulation

Triangulation is considered a form of emotional abuse that can occur in any relationship. Your covert narcissistic partner may pull in a third person into your toxic relationship to create conflicts between the two of you so they can manipulate and take advantage of you.

Your narcissistic partner then acts as a messenger between you and another person, making sure that there is limited or no communication between the two of you except through the narcissist.

Narcissists often invoke feelings of insecurity and jealousy to maintain control in a relationship. For example, they might tell you about a coworker who keeps flirting with them, creating an illusion that they are desirable. This may cause you to feel insecure and afraid that your partner may leave you.

Or they may tell you stories of how their ex treated them poorly to summon feelings of loyalty and get all your attention. A narcissist will also use triangulation to send you subtle messages of how you must behave to keep them.

The covert narcissist will also use this form of emotional abuse once they have decided they don’t want to be with you anymore – they will pull in a third person and talk to them about their intentions.

This is a way of controlling your behavior.

Similarly, your narcissistic friend may use triangulation to manipulate you. He or she might lie and tell a third person things you have been saying about them (which you haven’t said) and vice versa, creating a rivalry and conflicts between the two of you.

Typically, all communication would go via the narcissist, but you and the third person would both feel anger, hurt, and tension every time you see each other. For all this time, the narcissist will maintain their guiltlessness, acting empathetic to your issues. Sometimes it is possible to trick a narcissist into telling the truth, but it’s more important to be aware of the triangulation, and learn how to remove yourself.

We all deserve to be happy and fulfilled in life. Read on to discover the benefits of hiring a certified life coach and how together, we can work towards achieving your dreams.

We all deserve to be happy and fulfilled in life. Read on to discover the benefits of hiring a certified life coach and how I can assist you in achieving your dreams.

The Three Traditional Parts of the Triangle

The three specific parts within the triangle in relationships are the Persecutor, the Victim, and the Rescuer.

Stephen Karpman first described the destructive model of the drama triangle in late 1960 to explain the dynamic in relationships of narcissistic abuse and other toxic relationships.

This is the position a narcissist will take when they are on the attack – blaming, controlling, shaming, or aggressive. They will target you as a wrongdoer so they can criticize and blame you.

Narcissists will use the ‘victim’ position typically to present themselves as helpless, hopeless, being taken advantage of – in short, being victimized. This allows them to waive any responsibility for their words or actions and blame you instead.

While the narcissist can quickly shift from any of these positions, the most commonly play the persecutor’s or the victim’s roles. Then they pull others into one of the positions within the triangle to create drama, conflict, and other toxic patterns.

Why Covert Narcissists Use Triangulation?

One of the main symptoms of narcissistic personality disorder is a cognitive distortion known as black-and-white thinking. Narcissists generally lack “whole object relations” and only see things as black or white.

Black-and-white thinking doesn’t allow the narcissist to see that people at the same time have qualities and flaws; they believe that people are either good or bad.

A covert narcissist doesn’t care about your feelings. They don’t respect others and have no empathy for other people’s emotions. They only want to control and use triangulation to protect their ego and maintain control.

No one deserves to be stuck in this kind of hurt and you don’t have to suffer through this alone. Read on to uncover what a self-love coach can do to help you rediscover your AuthenticMe.

How to React to Narcissist Triangulation?

Ending the manipulation in narcissist triangulation is the only way to escape the toxic relationship and maintain good mental health.

Here are the three essential steps in ending the narcissistic abuse and recovering from it.

1. Recognize that the Narcissist is Using Triangulation

The first step in ending the triangulation is becoming aware of it. Recognizing that triangulation is happening will empower you to stop feeling guilty. It will also help you realize that the problem is with the narcissist, not with you.

The most effective way to end triangulation is to cut off the narcissist ties. Once you leave the relationship and stop providing attention to the narcissist, the triangle fails.

If you must stay in touch with the narcissist (e.g., share children, work together, etc.), make sure to set firm boundaries.

Boundaries are an essential aspect of self-care that allows you to stop the abuse cycle in narcissist triangulation.

Triangulation is a form of manipulative behavior often present in dysfunctional families and toxic relationships. This model of destructive social interaction is typically an inseparable part of narcissistic abuse.

Covert narcissists often use triangulation to control and manipulate their partners, family members, friends, or coworkers. They use this manipulative strategy to bring another person into the dynamics of their relationship with you to stay in control. The person pulled in your relationship can be anyone, from a family member to a stranger.