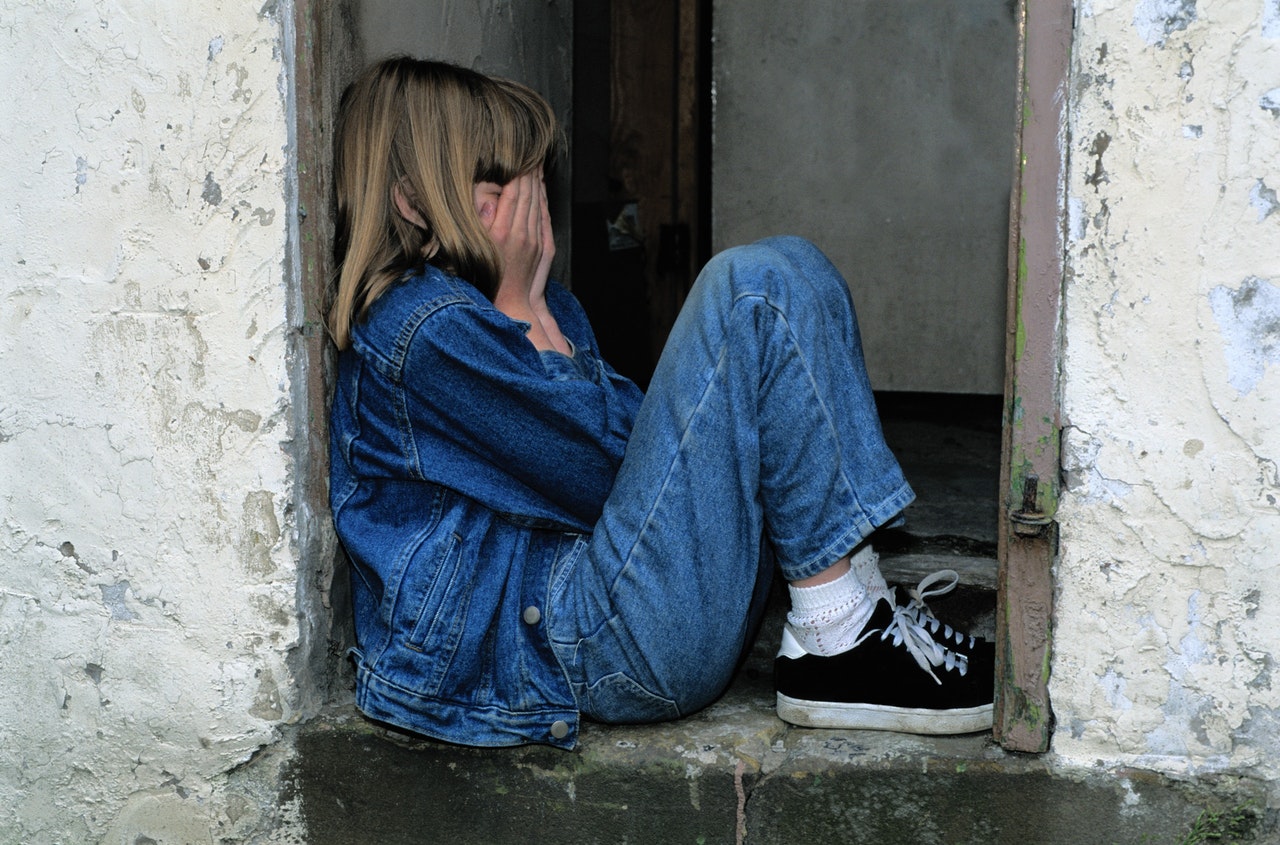 Differentiation represents our ability to maintain individuality and independence in a relationship. People who can differentiate themselves from others can respond with empathy instead of blaming, withdrawing, or judging. Also, people with a high level of differentiation are resilient and able to maintain reasonable control of their emotions.

Healthy independence in a relationship allows you to connect and bond with your partner while committing to a healthy union and developing as individuals.

Researchers believe that the same mechanisms that create a bond between children and their caregivers can explain the attachment styles between adults in intimate relationships. People whose needs weren’t met consistently by their primary caregivers tend to believe that they are not good enough to be loved or that they can never rely on others.

Bowlby’s attachment theory is one of the earliest ideas of social development. British psychoanalyst John Bowlby studied the intense distress that infants experience when separated from their parents or caregivers.

Based on his research, Bowlby suggested that early relationships with caregivers play a dominant role in a child’s development. A warm, responsive interaction between a child and a parent or another caregiver is essential for the child’s healthy brain development, emotional stability, and overall well-being.

The quality of the emotional bond that develops in childhood determines the relationships we establish as adults. Like the relationship between infants and their caregivers, adults in intimate relationships engage in close physical contact. We tend to feel safe when our partners are responsive to our needs or insecure when they are distant and cold.

People thrive on affection and connection. Because this need is particularly strong in childhood, children tend to seek their caregivers’ attention, even if they are negligent, distant, abusive, or violent.

The childhood attachment pattern then becomes internalized, modeling how the person will relate to others and affecting future relationships.

Many studies that followed Bowlby’s attachment theory have recognized that insecure attachment developed in early childhood has three main types:

People who grew up in families with secure attachment styles in adult intimate relationships typically feel confident and secure, believing that their partners will be there for them and support them.

However, if you suffered neglect and abuse in childhood and never knew what to expect from your caregivers, you may tend to repeat these unhealthy behavior patterns as an adult.

Recognizing your attachment style can help you set the foundations for healthy relationships. This can also help you realize and understand the patterns that keep you in a toxic one.

People with anxious-avoidant attachment styles usually had emotionally distant parents or caregivers who were never there for them. Those who grew up in an atmosphere of deprivation in terms of care and support either do not trust others and isolate or engage in codependent relationships.

People with avoidant attachment styles keep away from being too dependent on other people and typically appear careless about close romantic relationships. They doubt their partners love them and can be easily frustrated when partners don’t meet their needs.

If you grew up in a family with anxious-avoidant attachment, you might have difficulties establishing and maintain closeness. Insecure attachment is usually articulated through emotions such as fear of rejection and dependence on another person for their identity. You may lack self-awareness and lash out emotionally at anyone who tries to become emotionally close to you.

Many anxious-avoidant individuals isolate and spend time alone or engage in toxic or abusive relationships.

The Link Between Avoidant Attachment and Narcissistic Personality

People with avoidant attachment typically lack self-awareness and have problems recognizing and managing emotions. Distant caregivers and a lack of support during their childhood taught these persons to cope by developing a sense of superiority. This caused them to become self-centered, and put their desires first.

People who developed narcissistic personalities grew up believing that they don’t need anyone. At the same time, dismissive attachment caused these individuals to become hypersensitive to criticism, disrespect, and rejection. Narcissists have inflated self-image, often display impulsive and controlling behavior, and always put their needs first.

As long as you meet the narcissist’s needs, they make you feel loved and valued. In this behavior pattern, you will always blame yourself for a narcissist’s behavior, which allows them to justify abuse.

Insecure attachment and codependency are patterns that can lead to self-destruction. However, these patterns can be effectively treated with psychotherapy and support. Counseling and self-help strategies such as boundary-setting and mindfulness meditation can help you break the cycle of trauma bonding.

When in a relationship with someone with an avoidant or attachment, or someone with narcissistic personality traits, toxic dynamics can evolve. Often times you feel as though there is something wrong with you. When these relationships end, there is a period of healing that needs to occur. This healing process must include looking within as well. If you would like to discuss healing after heartbreak to figure out your patterns, let’s talk.

Hi, I’m Kamini Wood and I am passionate about working with teen girls, young women, and women of all ages who are overcoming challenges such as codependency, seeking external validation, or continually working to please others around them. I believe all people are deserving of life they actually want!

ABOUT KAMINI
WORK TOGETHER