What Does It Mean To Be Good vs. Bad? - Kamini Wood

What Does It Mean To Be Good vs. Bad? 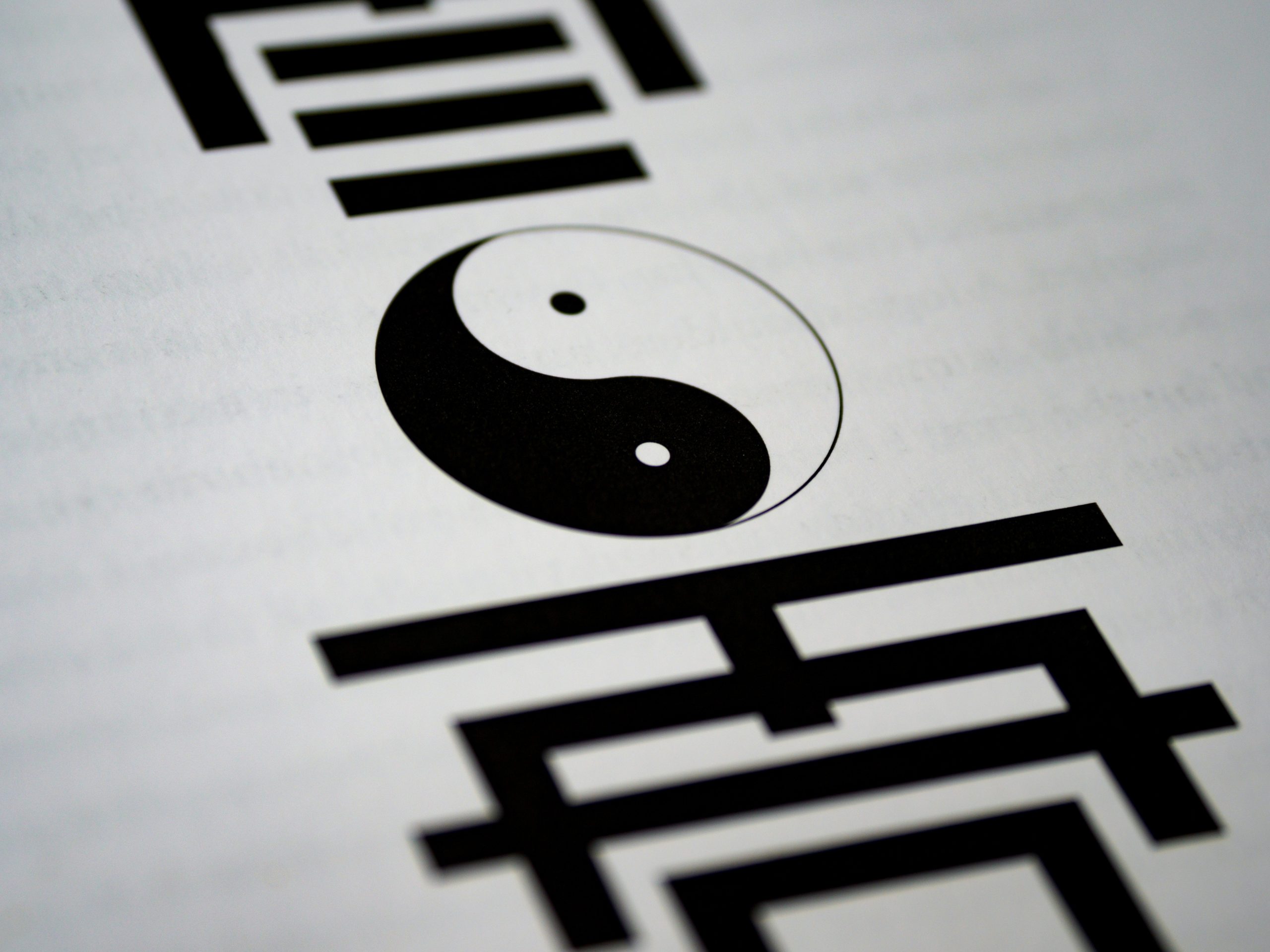 Good, in general context, is desirable, approved of, beneficial, and morally right. Bad, on the other side, many cultures define as the opposite or the absence of good. Often, bad refers to immorality and other undesirable behaviors that involve selfishness, neglect, ignorance, or abuse.

However, each culture has its own values, beliefs, and views of good and bad. What good in one culture, may be bad in another, and vice versa.

Eastern philosophies such as Taoism, view human nature as basically good if it follows its own course of nature. However, man’s good nature becomes bad when his actions go against nature.

Buddhism emphasizes the duality between good and bad. It encourages the distinction between all other opposing concepts because these pairs of opposites filter our experience of the world. The opposing concepts cannot exist without each other, and the meaning of each depends upon the other.

If you want to live by the moral standards of your culture, you need to know what is immoral and to stay away from such behaviors. In some eastern cultures, for example, theft or adultery are punishable by death. In western civilizations, these offenses are not looked upon as so severe, and the punishment is considerably lenient.

The western cultural viewpoint of good vs. bad tends to be more forgiving. However, something that is immoral is perceived as evil or bad in all cultures.

The standards of good and bad are defined by people and usually socially constructed. Therefore, we use good and bad to conform to social norms and to judge and criticize both ourselves and others for deviating from these norms. The judgment and decision whether something is good or bad are typically done based on a comparison against a cultural standard of good and bad. Which can lead to that inner critic talking down to you. When we base our ideas solely on society’s definition of good and bad, we can sometimes let that projection take over our own internal thoughts and ideas.

Good and Bad as a Spectrum of Human Nature

However, good and bad are equally human. These concepts exist not as polarities but rather as a spectrum from good to bad. Only a few people reach the extremes of one side or the other. Most of us are somewhere along the spectrum, doing some good and some bad.

Humans are imperfect. We have flaws, make mistakes, hurt ourselves and others. But we also do good deeds: we help others in need, show compassion and empathy, volunteer, listen and support our friends and family members, give love, and show understanding.

Acknowledging that we are a mixture of good and bad helps us be more forgiving and inspires compassion towards ourselves and others. When we see that we can only have darkness with light and vice versa we can start to see that things may not need to be labelled so often as good and bad, but rather just experiences or actions. We then have the ability to choose how we react to it.

ABOUT KAMINI
WORK TOGETHER