6 Weird Things Covert Narcissists Do (and How to Respond) 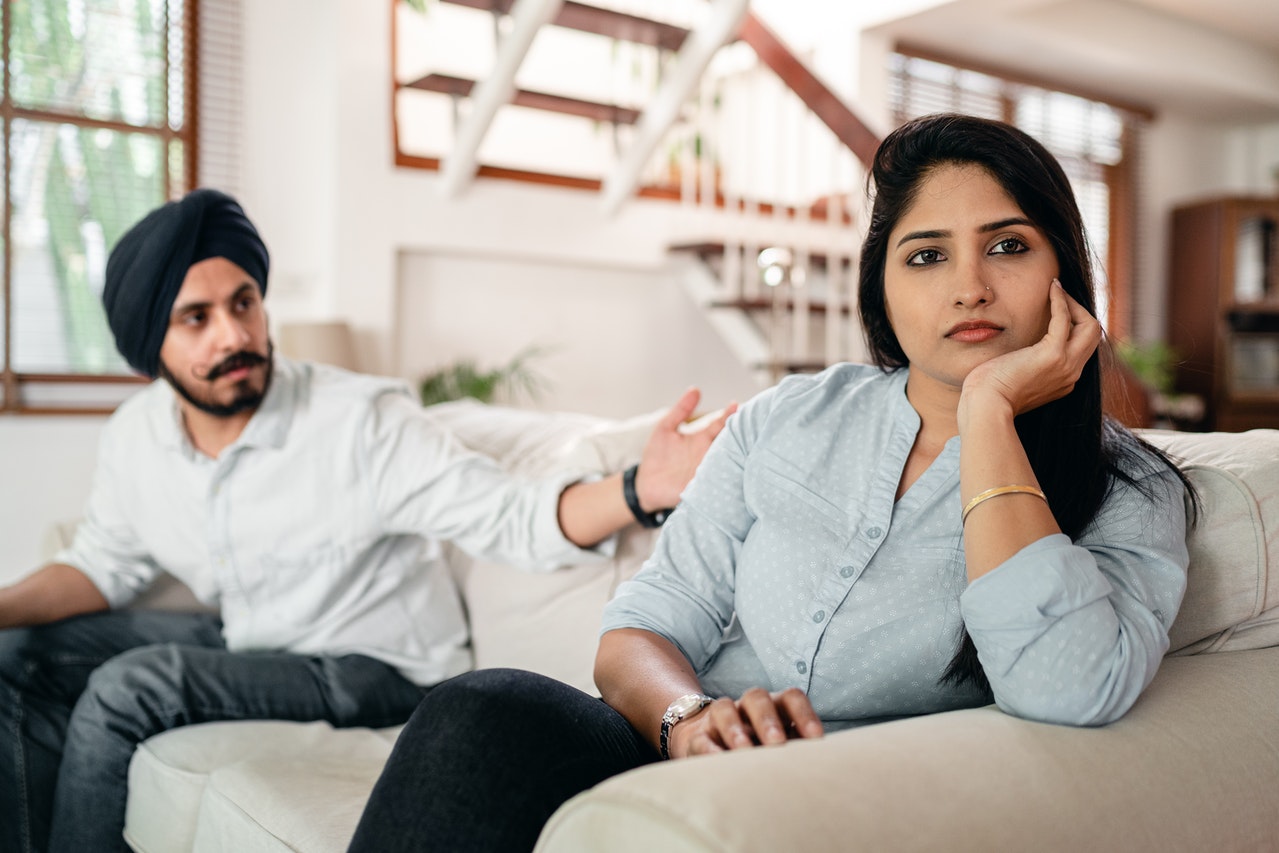 The term “narcissism” generally refers to somebody who is highly self-absorbed. However, to be diagnosed with a narcissistic personality disorder (NPD), a person must satisfy specific criteria.

People with narcissistic personality disorder have an inflated sense of superiority over others. They are self-centered and manipulative, with grandiose beliefs about their own importance and self-worth. These people crave attention and acknowledgment and may be controlling or abusive.

Narcissists believe that the world owes them something. At the same time, they have little or no regard for the feelings of others, taking advantage of other people to get what they want. However, people with NPD have fragile self-esteem. They lack self-assurance, so they need others to feed their ego.

What is Covert Narcissism?

So, a covert narcissist’s abusive behavior is more subtle and usually not noticeable. They want to prove that they are better than anyone else, so they will constantly compare themselves to others. Covert narcissists need constant reassurance and validation, feeling bad for themselves when witnessing others’ success.

They show passive-aggressive behaviors. They will not tell you directly that they are superior to you but will express their disdain in subtle ways. For example, a covert narcissist may hurt you with a comment and then claim, “I was just joking!” “What’s the deal with you being so sensitive?” Or, they will purposefully “forget” to return your calls, do what they promised to do, etc.

Because their narcissism is not apparent, covert narcissists typically fly under the radar, making them more dangerous. The victims of a covert narcissist’s abuse don’t even recognize being abused for years, sometimes even for decades.

Covert vs. Overt Narcissism: What’s the Difference?

An overt narcissist is easy to spot – they are extrovert, loud, arrogant, selfish, and self-absorbed, but often charismatic and charming. So, the main difference between covert and overt narcissism is that the overt narcissist’s behavior is obvious to others. Overt narcissists display typical narcissistic traits and behaviors.

On the other hand, covert narcissistic behaviors are often more subtle and usually invisible to those who do not live with a narcissist.

Are you constantly stressed, anxious, & overwhelmed? Start building up your resiliency & strengthen your daily choices when you enroll in this stress management course.

Here are some weird things covert narcissists do and how to respond to them.

A Clear Sense of Inferiority

Covert narcissists appear insecure and self-deprecating, which makes them difficult to spot. For example, it is difficult to be friends with covert narcissists because they constantly compare themselves to others. Or, if you work with a covert narcissist, you may be overwhelmed by their demands. To make it look like they’re indecisive and afraid of making mistakes, they may outsource tasks and decisions to other people.

They Don’t Take Responsibility (and Always Blame Others)

They Gaslight Those Around Them

Gaslighting is a form of psychological abuse used by covert narcissists to create a subtle but persistent interpersonal dynamic in which they have total power and control. For example, they will tell you obvious lies, only to deny saying them. They may also twist what was said or done to make you feel forced to apologize for things you did not say or do. They will constantly confuse you and make you doubt everything.

Gaslighting often makes the victim question their reality so much that they lose their sense of self-worth and identity.

They Disregard Others’ Emotions and Needs

Narcissists are self-centered and lack empathy for others. They are not interested in understanding other people’s emotions and needs; they only consider what’s good for them and how to get what they want.

Although covert narcissists may seem quiet and self-deprecating, they actually feel superior to others. A covert narcissist will exaggerate their importance and uniqueness, profoundly believing that they are better than anyone else.

Toxic relationships can happen to anyone. Read on to discover what a self-love coach can do to help you through this healing journey.

How to Deal with a Covert Narcissist

Childhood insecurity can cause narcissistic personality disorder, making people try to dominate relationships or avoid intimacy. This is because they are afraid of relying on someone.

Although the narcissist’s lack of empathy and manipulation may feel very personal, remember that these behaviors have nothing to do with you.

Boundaries in a relationship with a covert narcissist can protect you against gaslighting, manipulation, and other forms of abuse.

The cycle of abuse from a narcissist may make you forget who you are. So, take care of yourself. Connect with people who care about you. Spend time in nature and practice meditation and relaxation. Self-care can help you strengthen your relationship with yourself, set healthy boundaries, and advocate for yourself.